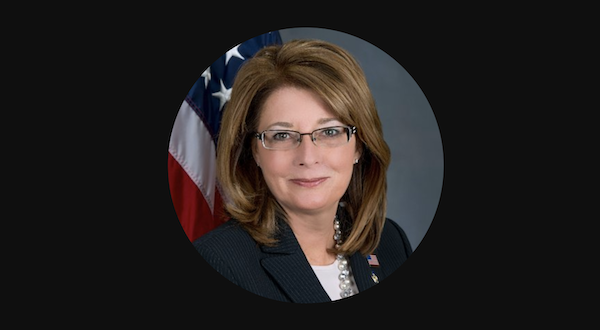 New York State Senator Pam Helming issued a press release stating that she “will continue her efforts to pass S. 163, which would designate English as New York’s official language.”

Sen. Helming observed: “We are a proud nation of immigrants. From across the world, people see the Statue of Liberty and New York as a beacon of hope and freedom. Immigrants travel here with a key bond of embracing liberty and enriching our culture and they make our state stronger. These success stories surround us and our state is known as a place where anything is possible and to dream big. One other key element that binds us as New Yorkers is the English language. By designating it as the official language of our state, we celebrate its unifying impact and encourage its adoption, as it helps bring us together as a state and nation.”