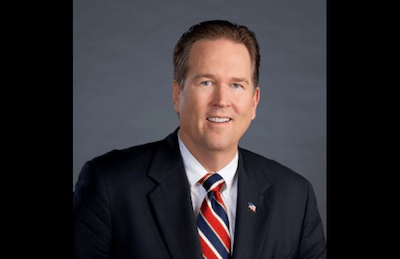 ProEnglish was very pleased to receive a recent e-mail from Rep. Vern Buchanan in which he stated his support for making English the official language of the United States.

Rep. Buchanan added: “Since the birth of our nation more than 240 years ago, the English language has been a common bond that unites all Americans. It has played an essential role in our nation’s development and has helped open doors for legal immigrants working to build a better life in this country. Americans must preserve and protect that common cultural spirit.”

Rep. Buchanan concluded: “We must never forget that a unifying language will strengthen America. Teddy Roosevelt knew that 100 years ago and it is just as true today.”

ProEnglish was heartened to receive Rep. Buchanan’s e-mail in support of official English, and ProEnglish encourages Rep. Buchanan to add his name as a co-sponsor of HR 997 – The English Language Unity Act of 2017.

HR 997 was originally authored by Rep. Steve King, who also made some very important floor remarks about the legislation, and the bill has added 56 co-sponsors to date, for a current total of 57 House supporters.

Please urge your congressman to support HR 997 – The English Language Unity Act of 2017 – if he or she has not already done so!

Also please support ProEnglish with a donation today to help us persuade the House to pass HR 997 – The English Language Unity Act of 2017 – as soon as possible!