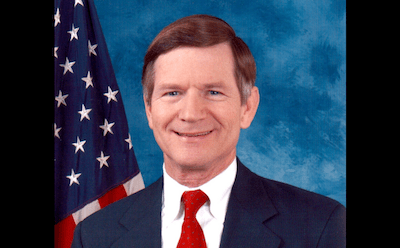 Rep. Smith’s bill, like the RAISE Act, would limit family immigration to only spouses and minor children, in effect ending chain migration. Also, just like the RAISE Act, Rep. Smith’s bill would change the immigration system to a points-based, merit system, which would give priority to “immigrants who have the skills and abilities needed to contribute to our economy.”

A key component of Rep. Smith’s bill, as he recently stated, is that “English fluency is just one of many factors that can be considered. Some immigrants will receive points for their English skills, just as they would for education or work skills.”

ProEnglish applauds the Immigration in the National Interest Act as introduced by Rep. Smith, and encourages the House to pass it as quickly as possible, and ProEnglish also equally encourages the Senate to pass the RAISE Act on a similarly speedy basis.