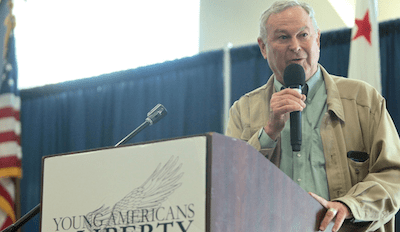 ProEnglish is pleased to announce that Rep. Dana Rohrabacher is the newest co-sponsor of HR 997, also known as The English Language Unity Act of 2017, as originally authored by Rep. Steve King.

There are now 55 co-sponsors of HR 997 along with Rep. King for a total of 56 House supporters at the present time.