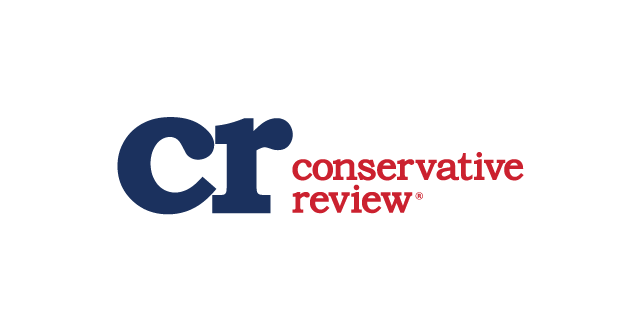 Daniel Horowitz has written an excellent article in Conservative Review about how it is time to make English the official language of our nation.

Horowitz states: “Nothing binds us together as Americans more than the English language. For most Americans outside of the Acela corridor, the expectation that immigrants learn English cuts across partisan lines as a common-sense imperative to sustain our civilization.”

Horowitz also lauds the recently-introduced RAISE Act by stating “it is easy to see why prioritizing English proficiency in the merit-based system for immigration should be one of our foremost objectives now more than ever.”

Horowitz concludes his article by quoting former United States Supreme Court Justice Louis Brandeis, who “explained that the most important manifestation of Americanization is when the immigrant ‘substitutes for his mother tongue, the English language as the common medium of speech.’”

Read more at this link:
https://www.conservativereview.com/articles/the-most-important-time-to-make-english-the-official-language