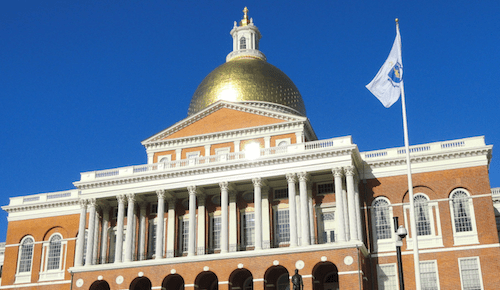 The Massachusetts State Senate has approved a bill to allow English language learners to participate in bilingual education programs in public schools.

The Massachusetts House of Representatives passed a similar bill and will review the State Senate version of the bill before it can be sent to the governor.

Under current law in the Commonwealth of Massachusetts, all public school students must be taught in English and placed in English language classrooms. ProEnglish and its Board of Directors Chair, Dr. Rosalie Porter, led the fight to have Massachusetts voters pass this measure on the 2002 ballot.

ProEnglish has consistently shown that bilingual education – which is the practice of teaching non-English-speaking children in their native language while they learn English – fails to teach students the English language and literacy which they need for educational success. The idea has proven to be a failure. Graduating without fluency and literacy in English deprives students of opportunity in an English-speaking country.

It is regrettable that the Commonwealth of Massachusetts is going in the wrong direction on bilingual education. Massachusetts students would be better served with English Immersion programs.