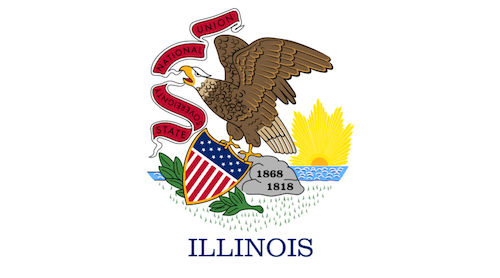 The State of Illinois is mired in a severe budget crisis, which has left it at risk of becoming the first state ever branded with a junk bond rating.

Part of the Illinois educational budget crisis is due to the fact that the current budget package, which allocates an additional $350 million of basic state aid to schools, seeks to include an addition of $29 million for bilingual education, or 8.2% of the total proposed additional aid to schools.

ProEnglish has consistently shown that bilingual education – which is the practice of teaching non-English-speaking children in their native language while they learn English – fails to teach students the English language and literacy that they need for educational success. The idea has proven to be a failure. Graduating without fluency and literacy in English deprives students of opportunity in an English-speaking country.

Nonetheless, Illinois still requires bilingual education, and seeks an additional $29 million to fund it, even as the state faces the threat of a junk bond rating.

Illinois would better serve its students by ending bilingual education and replacing it with an English Immersion program.