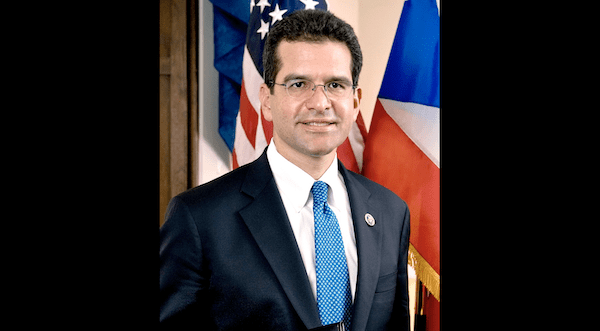 Puerto Rico Gov. Pedro Pierluisi recently recognized the importance of learning the English language and admitted its need on the island.

Gov. Pierluisi has visited Washington and has met with various members of Congress in both the House and the Senate in order to push for the introduction and passage of a Puerto Rico statehood bill.

ProEnglish constantly has stated that accepting Puerto Rico as a new state, or any other new classification, without a specific designation of English as the primary official language of the island, would automatically transform the United States into a bilingual nation. ProEnglish believes that the U.S. should look to Canada’s experience as a bilingual nation in order to remind us of the potential risks and consequences involved, including sharp cultural and political divisions and much higher costs for government-mandated translation and interpretation services.

Gov. Pierluisi recently seemed to acknowledge this point when he stated:

“English has really become the dominant language of the world. And as a matter of personal advancement, knowing English is for the better of anybody. Puerto Rico is no different.”

It will be extremely expensive for U.S. taxpayers if Puerto Rico becomes a new state in the union. This new economic burden, along with potential divisions related to cultural politics and a possible lack of assimilation, and combined with no current demand or stipulation that English become the primary official language of the government, courts, and school system on the island, all serve to make Puerto Rico’s statehood bid a very risky proposition at the present time.