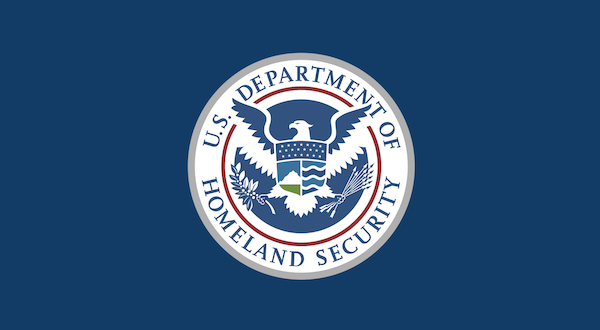 As ProEnglish first reported in August of 2019, the Trump administration is seeking self-sufficient immigrants who are proficient in English for green cards to permanently remain in the USA over those who are non-English speakers and reliant on welfare, public assistance, and other social services as their primary means of financial support.

The term “public charge” was introduced in the Immigration Act of 1882.

Under the terms of the new public charge rule, the Department of Homeland Security “will consider whether the alien is proficient in English or proficient in other languages in addition to English as part of the public charge inadmissibility determination. People who spoke a language other than English at home were less likely to be employed, and less likely to find full-time work when employed.”