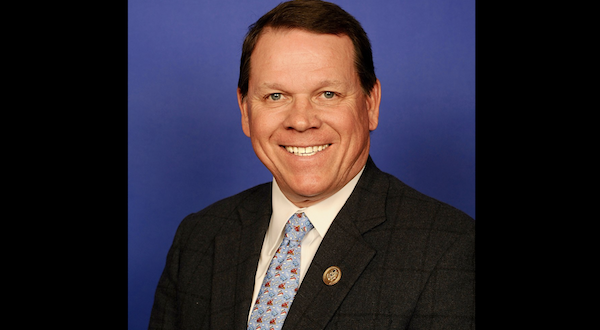 Rep. Sam Graves (R-MO) has sent a letter to Gene L. Dodaro, Comptroller General of the United States, at the U.S. Government Accountability Office (“GAO”), and Rep. Graves has asked Dodaro and the GAO to “issue a report detailing the costs associated with translation services provided through the census.”

Rep. Graves stated in his letter that the Census Bureau “has provided video and print guides in 59 non-English languages for individuals needing assistance responding online or filling out the English paper questionnaire. While the U.S. enjoys a rich heritage of individuals from all backgrounds, it is questionable and potentially costly to produce census materials in 59 non-English languages. Further, census materials produced in these languages are unlikely to decrease the likelihood of errors and fraud in completing the census.”

Rep. Graves added: “U.S. citizens have a right to know how their tax dollars are spent. Unfortunately, there is very little, if anything, known about the costs associated with translation services provided through the census. Therefore, we request that GAO issue this report in order to bring about greater transparency for taxpayers and greater accountability to the federal government.”

ProEnglish salutes and thanks Rep. Graves for sending this very important letter to the GAO about the potentially whopping costs of 2020 U.S. Census translation services.

Rep. Graves also has introduced H.R. 1728, The Cost of Services and Translations Act (“COST Act”), in the current 116th Congress.

ProEnglish also greatly appreciates that Rep. Graves has introduced the COST Act. It is a very important cost oversight bill, and it likely will show American taxpayers the exorbitant costs that they are paying for multilingual translation services provided by the Federal Government, including in the 2020 U.S. Census.