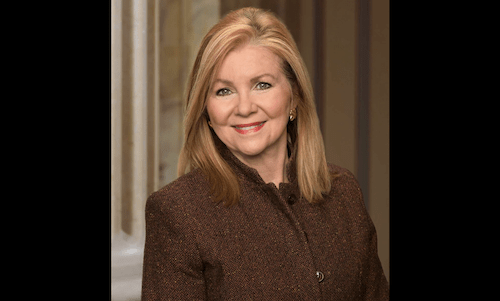 Sen. Marsha Blackburn of Tennessee is the newest co-sponsor of the English Language Unity Act in the United States Senate in the 116th Congress.

S.678 designates English as the nation’s official language of governmental operations and establishes a uniform language requirement for the citizen naturalization process.

The House companion bill to S. 678 is H.R. 997. It has been filed in the U.S. House of Representatives in the 116th Congress and already is attracting new co-sponsors.

The passage of official English legislation in S. 678 and H.R. 997 will save Americans billions of dollars in current, government-mandated translation and interpretation costs and will encourage cultural and linguistic assimilation by new arrivals to our nation.