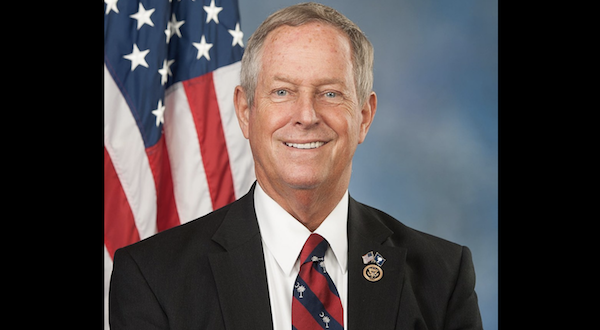 ProEnglish is very excited to announce that there are now 69 supporters of HR 997 – The English Language Unity Act – in the United States House of Representatives, as Rep. Joe Wilson has become the newest co-sponsor of the bill.

HR 997 was originally authored by Rep. Steve King, who also made some very important floor remarks about the legislation, and the bill has added 68 co-sponsors since that time, for a current total of 69 House supporters.