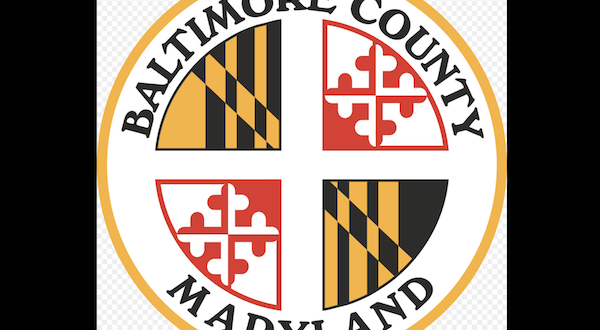 State Del. Pat McDonough has pledged to make English the official language of Baltimore County in Maryland as part of his campaign for county executive.

McDonough also wants to create a commission “to study the amount of taxpayers money spent in the education system on non-English speaking students.”

McDonough observed, “We’re trying to save money, and one of the ways we can save it is to not become multi-cultural government. It’s an economic initiative. It has nothing to do with their culture or their country of origin.”

Read more at this link: