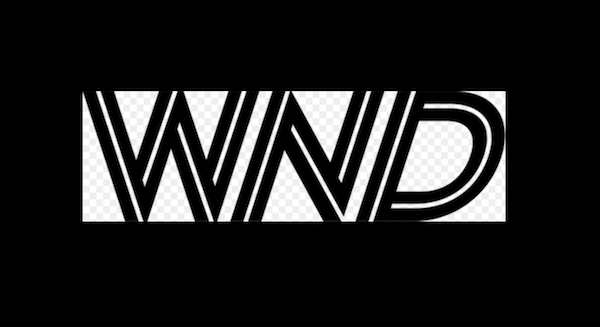 WND (WorldNetDaily) promoted ProEnglish in a recent article about the 32 states that have made English their official language.

WND noted that ProEnglish is “helping lead the charge” in the official English movement and cited the ProEnglish mission “to defend English’s historic role as America’s common, unifying language, and to persuade lawmakers to adopt English as the official language at all levels of government.”

WND also reiterated the ProEnglish position that in “a pluralistic nation such as ours, the function of government should be to foster and support the similarities that unite us, rather than institutionalize the differences that divides us.”