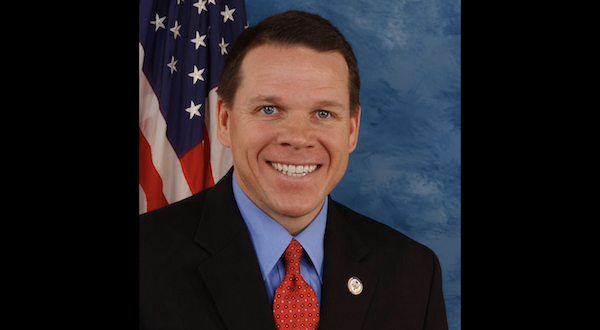 Rep. Sam Graves has introduced H. R. 3589. The bill is also known by its full name – The Cost of Services and Translations Act – and is even better known by its abbreviated name – The COST Act.

ProEnglish greatly appreciates that Rep. Graves has introduced the COST Act. It is a very important cost oversight bill, and it likely will show American taxpayers the exorbitant costs that they are paying for multilingual services provided by the Federal Government.