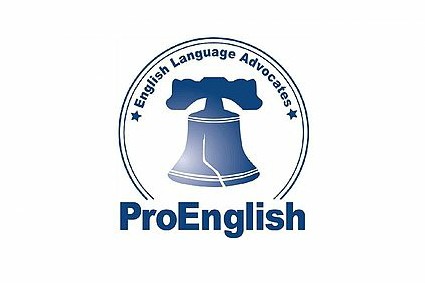 organization’s new executive director. He begins his duties on June 1.

great benefit to our organization. For most of the past 15 years he has been managing political

campaigns, including those for U.S. Senate, governor and Congress. He is also an entrepreneur who co-

founded a successful enterprise which grew to four locations and employed dozens of workers.

Carson for the Republican presidential nomination. In the early 1980s, he served as the executive

director of the Young Americans for Freedom (YAF). Later he was the political action committee director

for the National Association of Wholesalers, a major trade association.

Sam is fully committed to our main mission: promoting legislation to make English the official language

of the federal government and the governments of all 50 states. We are proud to have Sam as “the

new voice and face” of our growing ProEnglish cause.

Chairwoman Dr. Rosalie P. Porter,
On behalf of the Board of Directors