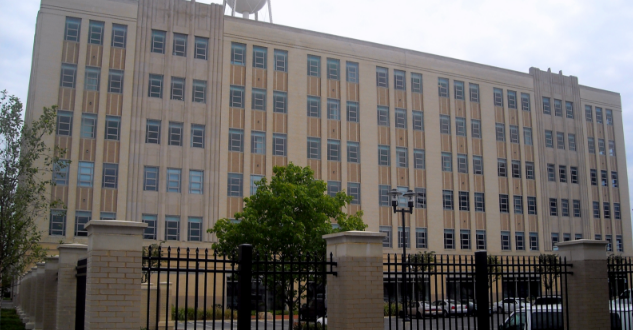 Wisconsin Plastics urged a Wisconsin federal judge Wednesday to reconsider his decision denying the company’s bid to toss a U.S. Equal Employment Opportunity Commission bias suit alleging it implemented a discriminatory policy of favoring English speakers, saying it will have “profound and deleterious implications” for this and other disparate treatment cases.

The Green Bay-based metal and plastic products manufacturer said U.S. District Judge William C. Griesbach erred in his May 5 decision refusing to grant its summary judgment motion because he ignored the fact that the workers and the EEOCfailed to identify at least one employee outside of their protected class – Hispanic or Hmong – who was otherwise “similarly situated” to them and who was nonetheless treated more favorably.

While Wisconsin Plastics Inc. acknowledged that the workers are members of a protected class, that they met the company’s reasonable performance expectations and that they were terminated, the workers and the EEOC have “utterly failed” to establish this fourth element of their so-called prima facie case of discrimination, it said.

The company argued that the judge compounded his error by inexplicably concluding that the company had conceded all four factors, saying it plainly argued that the EEOC and the workers presented no evidence to support a discrimination claim based on national origin or race.