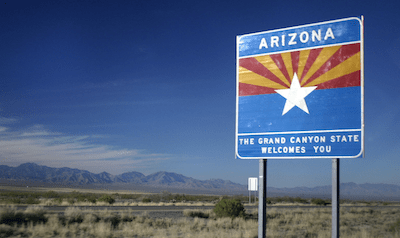 On Martin’s campaign website, in the section entitled “My Contract With Arizona Congressional District 2” he listed “10 current [congressional] bills I would support when elected” and Martin included H.R. 997, the English Language Unity Act, among the bills that he would support.