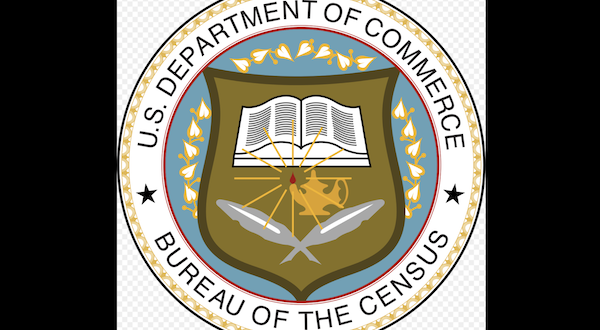 ProEnglish is working with members of Congress to determine the translation costs associated with the 2020 U.S. Census.

Rep. Virginia Foxx (NC) in the past has asked the U.S. Government Accountability Office (“GAO”) to account for all census translation costs, and Rep. Sam Graves (MO) has introduced H.R. 1728, The Cost of Services and Translations Act (“COST Act”), in the current 116th Congress.

ProEnglish greatly appreciates that Rep. Graves has introduced the COST Act. It is a very important cost oversight bill, and it likely will show American taxpayers the exorbitant costs that they are paying for multilingual translation services provided by the Federal Government, including in the 2020 U.S. Census.