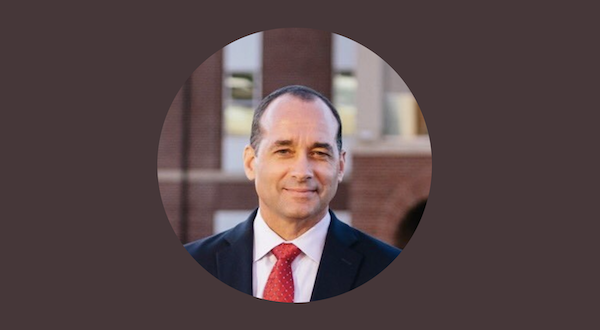 Four Democrats are vying to challenge Good in the Nov. 3 election.

As Newsmax has reported, Good “wants English to be the official language of the U.S.”

If Bob Good wins his congressional election on Nov. 3, then it would be great to add him as a new cosponsor of H.R. 997, the English Language Unity Act, in the forthcoming 117th Congress.