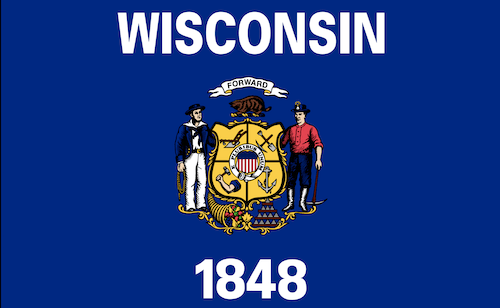 The proposed 2020 legislation likely will be similar to prior official English bills in Wisconsin, including LRB-2041/1 in 2013 and AB 46 in 2009. If the proposed 2020 legislation indeed is similar to prior bills, then it would recognize English as the official (though not only) language of the State of Wisconsin for government expression. The proposed 2020 bill likely would provide that, unless otherwise specifically required by law, all written expression by all units of state and local government in Wisconsin would be in the English language, except that such expression may be in another language when appropriate to the circumstances of an individual case, the implementation of a program in a specific instance, or the discharge of a responsibility in a particular situation. The 2020 bill likely also would permit Wisconsin governmental officers and employees to use a language other than English in oral or written expression whenever necessary in certain other specified purposes.

32 states across the nation have declared English to be their official language, and Wisconsin would be the 33rd state to do so if the official English legislation passes and becomes law.