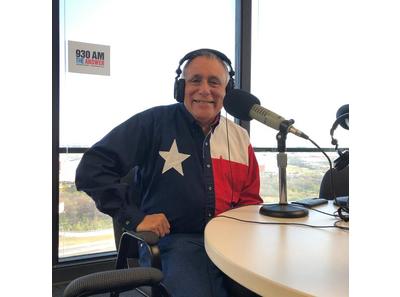 Guschov and Rodriguez discussed a variety of issues, including support for the English Language Unity Act in Congress, the possibility of a new Executive Order signed by President Trump that would effectively replace and repeal former President Clinton’s EO 13166 that mandates foreign language translations and interpretations for all federally-funded agencies and contractors, and the great importance of cultural and linguistic assimilation by new immigrants in American society.