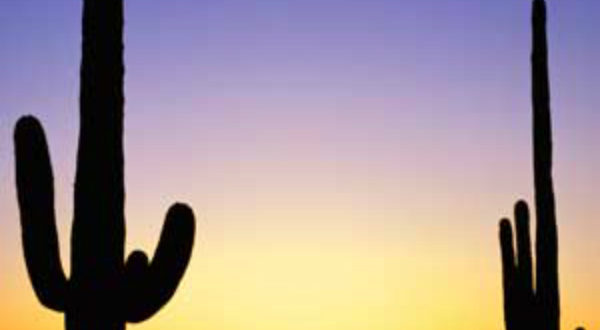 Insurance contracts written in English would be the only legally-binding version of agreements between companies and customers in Arizona under a bill approved by the state legislature.

Arizona House Bill 2083 would make the English version of home, life, and automobile policies the valid contract in the event of a dispute.

The bill passed the Arizona Senate, 17-11, on a party-line vote with Republicans in support, and now awaits Gov. Doug Ducey’s signature or veto.

Read more at this link: