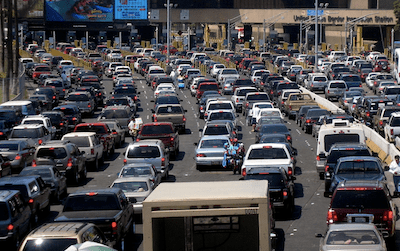 The Center for Immigration Studies (“CIS”) has issued a report which cites newly-released Census Bureau data for 2016 that shows a record 65.5 million U.S. residents five years of age and older speak a language other than English at home.

The number is up six million from 2010, and has increased by nearly 34 million since 1990. The number also has almost tripled since 1980.

As a share of the population, more than one in five U.S. residents now speaks a foreign language at home.

The report also shows that nearly one in four public school students now speaks a language other than English at home.

California is the state with the largest share of its population speaking a foreign language at home (45%).

The largest percentage increases since 2010 among languages with more than 400,000 speakers were for Arabic, Hindi, Urdu, Chinese, Persian, Haitian, and Gujarati. Hindi and Gujarati are spoken in India. Urdu is spoken in Pakistan.

Read the complete report at this link:
https://cis.org/Report/655-Million-US-Residents-Spoke-Foreign-Language-Home-2016