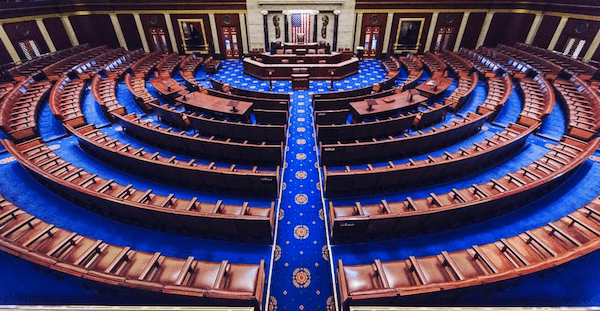 In addition to Rep. Louie Gohmert (R-TX) becoming the new sponsor of H.R. 997, the English Language Unity Act, in the United States House of Representatives, several other House members have become early cosponsors of the bill as well.

Along with Rep. Gohmert’s new sponsorship of H.R. 997, the following members of Congress all quickly followed his lead and became early cosponsors of the bill:

The passage of official English legislation in H.R. 997 in the House, as well as in S. 678 in the Senate, will save Americans billions of dollars in current, government-mandated translation and interpretation costs, and also will encourage cultural and linguistic assimilation by new arrivals to our nation.

ProEnglish also is working with Sen. James Inhofe (R-OK) in order to attempt to include the English Language Unity Act as an amendment in a larger budget or immigration bill.

There is much to do on behalf of the English Language Unity Act in 2021, and ProEnglish is very grateful to Rep. Gohmert and to all of the early House cosponsors for their great support of H.R. 997.