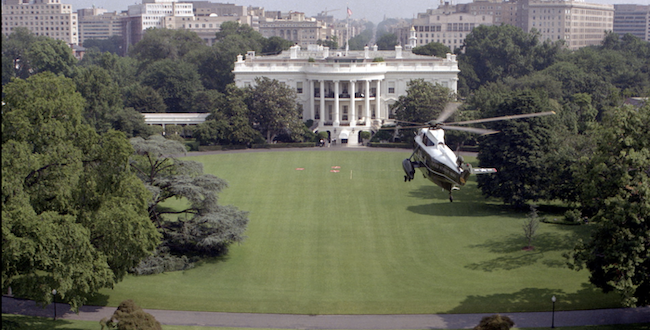 November 3 is now just days away, and official English has the potential to emerge as a very important issue in the 2020 presidential and congressional elections.

Even with all of the great challenges that have been posed by the COVID-19 pandemic and shutdowns during the election campaign over the course of the past year, ProEnglish has diligently remained in regular contact with the offices of countless senators and representatives on Capitol Hill in an effort to continue to build support for H.R. 997 and S. 678 – The English Language Unity Act. The bill designates English as the nation’s official language of governmental operations and establishes a uniform language requirement for the citizen naturalization process.

The passage of official English legislation in H.R. 997 and S. 678 will save Americans billions of dollars in current, government-mandated translation and interpretation costs, and also will encourage cultural and linguistic assimilation by new arrivals to our nation.

Please support ProEnglish as we seek to pass H.R. 997, S. 678, the RAISE Act, and as we seek a repeal and replacement of EO 13166 with a new Executive Order, and as we work to add to the list of states passing official English legislation all across the nation. There is much to do on behalf of official English in these final days before the 2020 elections on November 3, and we are very grateful to you for all of your support!