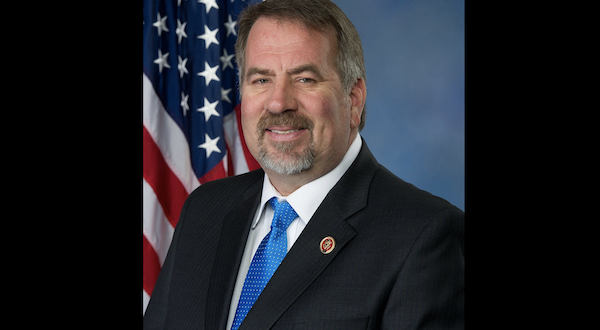 Rep. Doug LaMalfa of California is the latest co-sponsor of the English Language Unity Act in the United States House of Representatives in the 116th Congress.