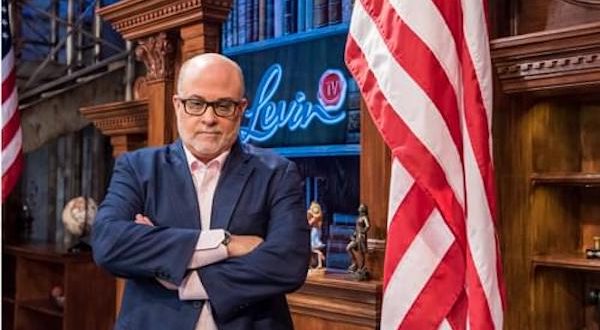 President Trump frequently has stated: “ We have a country where to assimilate, you have to speak English.”

President Roosevelt noted: ““In the first place, we should insist that if the immigrant who comes here in good faith becomes an American and assimilates himself to us, he shall be treated on an exact equality with everyone else, for it is an outrage to discriminate against any such man because of creed, or birthplace, or origin. But this is predicated upon the person’s becoming in every facet an American, and nothing but an American…There can be no divided allegiance here. Any man who says he is an American, but something else also, isn’t an American at all. We have room for but one flag, the American flag…We have room for but one language here, and that is the English language….”

The pro-assimilation words of Mark Levin, President Trump, and President Roosevelt align perfectly with the work, mission, vision, and objective of ProEnglish today, as we advocate for cultural and linguistic assimilation for all immigrants to our shores, and as we further advocate for official English in Washington, DC, and in states all across the nation, and as we work through the courts and in the court of public opinion to defend English’s historic role as America’s common, unifying language, and to persuade lawmakers to adopt English as the official language at all levels of government.