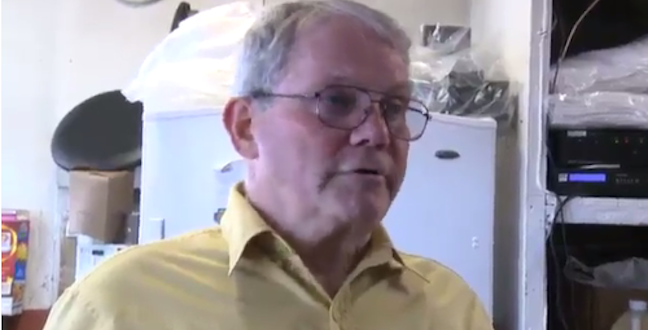 WASHINGTON, D.C.— ProEnglish, the nation’s leading official English advocacy group, “condemns the harassment of a south side Milwaukee business that simply wanted to conduct its business in English, which every citizen is required to learn” says Director of Government Relations Dan Carter.

Leon’s Frozen Custard’s owner, Ron Schneider, initially said his business wasn’t a multi-lingual “United Nations” but was threatened with boycotts by radical groups and one even threatened to call for a federal Equal Employment Opportunity Commission (EEOC) investigation.

“It is a sad day in America that Mr. Schneider had to succumb to threats and is allowing other languages to be spoken, although he prefers that people order in English and that his employees talk to each other in English,” Carter said.

“The group calling for the federal probe falsely accused the business of violating Title VII of the Civil Rights Act, which prohibits discrimination based on ‘national origin.”

“In over 40 years of court cases there has not been a single ruling supporting the EEOC’s contention the language equals national origin notion. To cite just one example, a few years ago the EEOC settled its lawsuit against the Salvation Army that left the Army’s English-on- the-job policy intact.

The courts have long recognized an employer’s right to set conditions of employment, including what employees can say on the job— a right, by the way PROTECTED by Title VII of the Civil Rights Act,” Carter concludes.